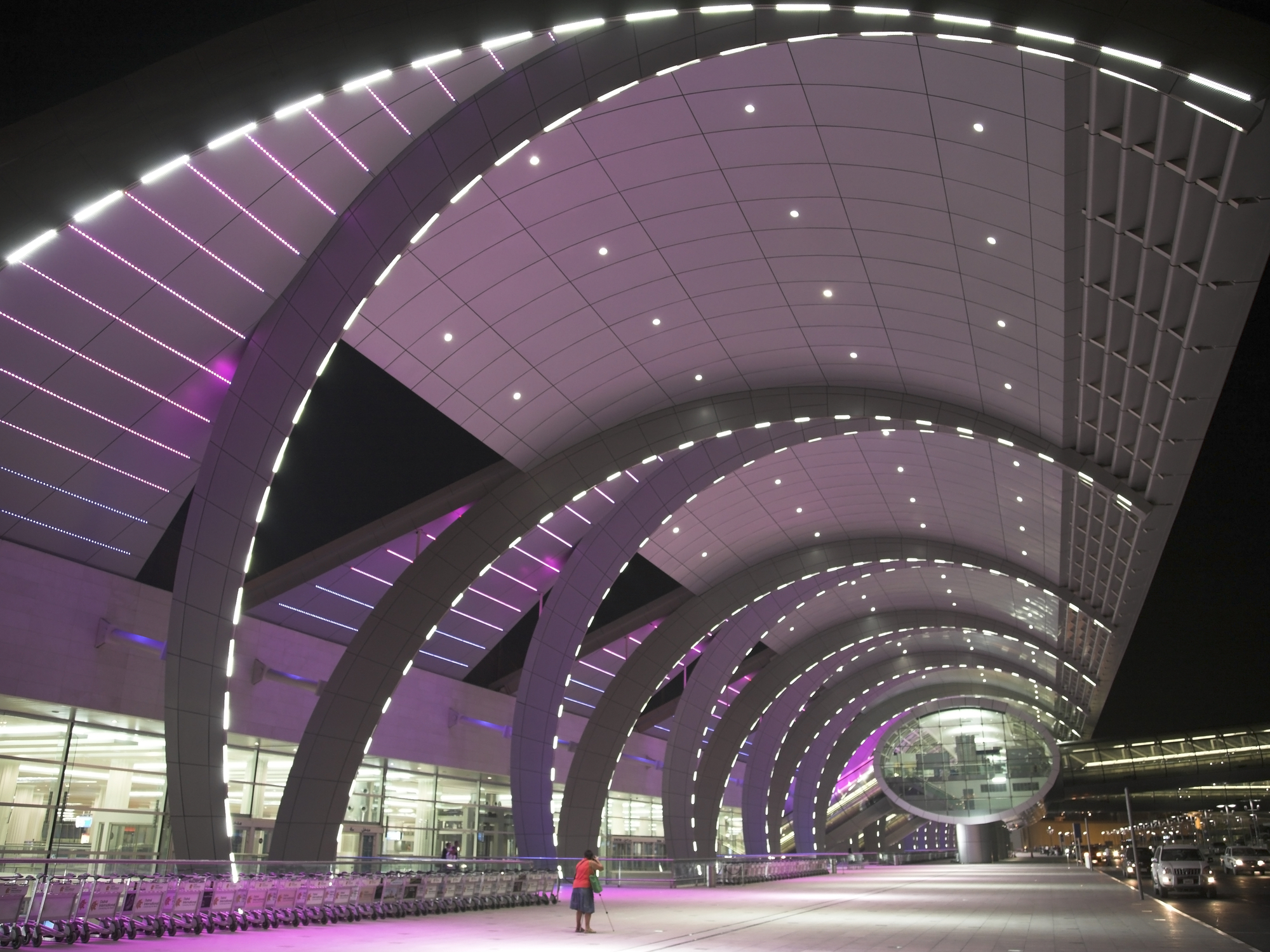 Dubai recently launched a new fast-track passport control service that uses face and iris-recognition technologies. The new biometric systems deployed at 122 smart gates at arrival and departure terminals in Dubai airports enable passengers to complete passport control procedures between 5 and 9 seconds depending on the movement and steps of the passenger.

This system contributed to enhancing travellers’ confidence in the emirate, as such precautionary measures in light of the pandemic formed a safety umbrella for them, said Major General Mohammed Ahmed Al Marri, Director General, General Directorate of Residency & Foreign Affairs – Dubai (GDRFA-D).

He said the department was able to continue its work to translate the visions of the wise leadership in developing government services and their service channels in a way that contributes to enhancing the quality of life and achieving happiness for the customer.

In his welcome address at the Airport Security Forum at the Dubai Airport Show 2021, Gen Al Marri highlighted the UAE’s efforts in protecting and security of its ports and providing an exceptional experience for the travellers.

The UAE has provided a unique model to be emulated in various fields until it becomes the most wanted living, residency, and work destination, in addition to the list of competitive indicators including safety and security index.

The UAE in general and Dubai in particular are on the verge of receiving the most important event, the Expo 2020 Dubai, which was postponed last year due to the pandemic.

Indians can still travel to Maldives