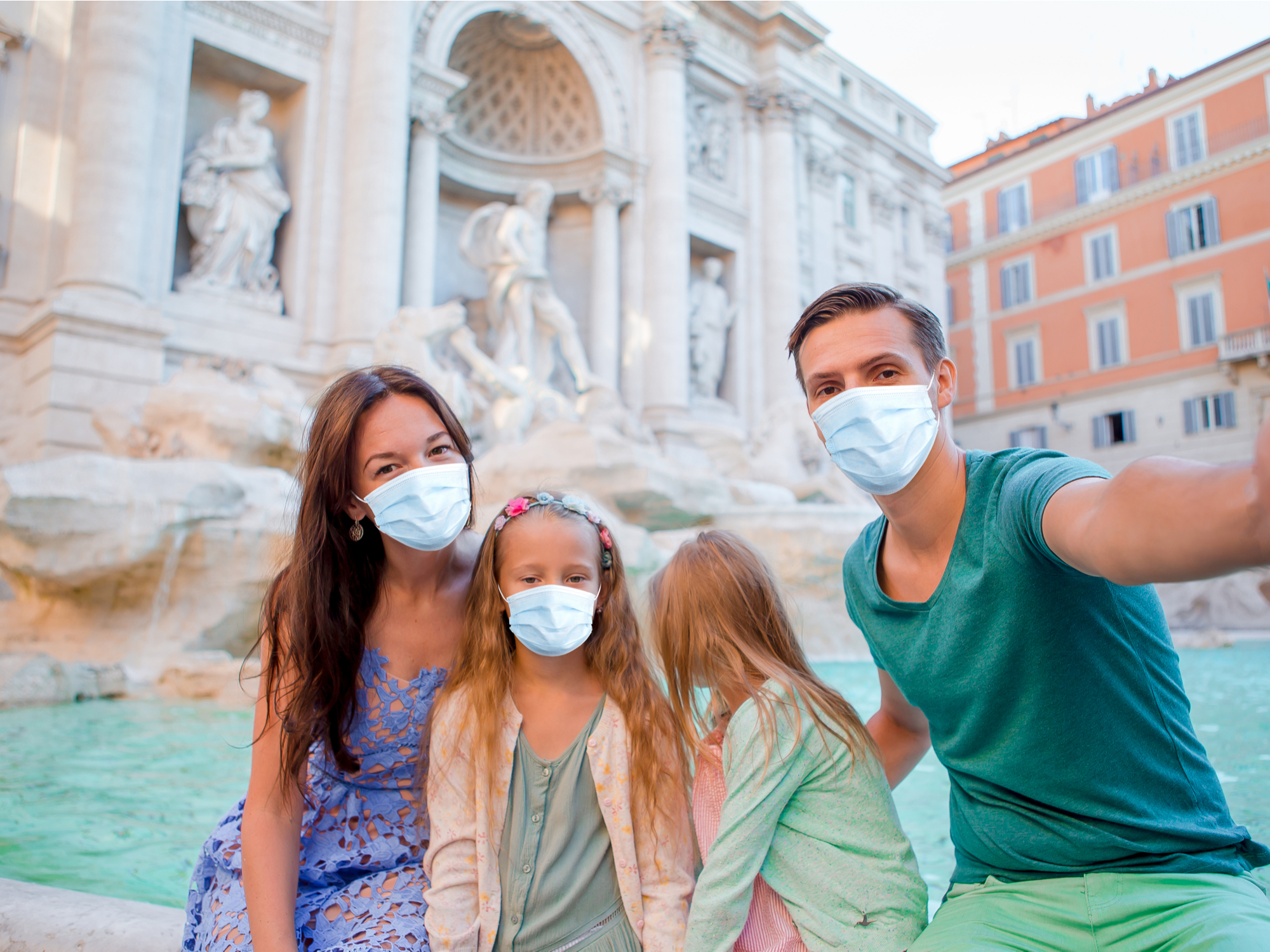 European Union (EU) countries has agreed to ease COVID-19 travel restrictions on non-EU visitors ahead of the summer tourist season, a move that could open the bloc’s door to all Britons and to vaccinated Americans.

Ambassadors from the 27 EU countries approved a European Commission proposal from 3 May to loosen the criteria to determine ‘safe’ countries and to let in fully vaccinated tourists from elsewhere. They are expected to set a new list this week or early next week. Based on data from the European Centre for Disease Control and Prevention, Britain and a number of other countries would meet the new criteria. The United States would not, although Americans with proof of vaccination would be welcomed.

One EU diplomat said cases of the Indian variant in Britain would need to be taken into account, although individual EU countries are already setting their own policies. Portugal lifted a four-month travel ban on British tourists.

Under current restrictions, people from only seven countries, including Australia, Israel and Singapore, can enter the EU on holiday, regardless of whether they have been vaccinated. Individual countries can and will still be able to choose to demand a negative COVID-19 test or a period of quarantine.

The current main criterion is that there should be no more than 25 new COVID-19 cases per 100,000 people in the previous 14 days. The trend should be stable or decreasing and there should be a sufficient number of tests, which would need to show a minimum percentage of negative tests. Variants of concern can be taken into account.

The Commission proposed raising the case rate to 100. The EU ambassadors opted instead for 75. For inoculated people to gain access, they would need to have received an EU-approved vaccine, with those with a World Health Organization emergency listing being considered.

These people should have received final doses at least 14 days before travel. Under the plan, EU countries that waive test or quarantine requirements for vaccinated EU tourists are encouraged to do the same for vaccinated non-EU holiday-makers.

The EU plan covers countries of the border-free Schengen area, including non-EU members Iceland, Liechtenstein, Norway and Switzerland, but not the non-Schengen EU member Ireland.

There are signs that America’s airline industry is bouncing back

Qatar locals can now travel to the Maldives without restrictions